Safaris provide a unique chance to see a wide variety of wildlife in Africa, and there are plenty of options to choose from! This guide includes information on the most exciting African animals to see on safari and tips on how to spot them. After reading this, you'll be ready to plan an African safari—or perhaps even more than one!

The "Big 5" are the five iconic African animals—lions, elephants, rhinoceroses, leopards, and African buffalo—most commonly sought after by safari enthusiasts.

It should come as no surprise that the lion is considered one of the Big 5 animals. Regarded as one of the largest cats on earth, lions are one of the most captivating African animals to observe in the wild. Lions congregate in family-like groups called prides, each of which is led by an alpha male. Their position at the top of the food chain provides them with an ideal predator-free environment.

They are one of the most commonly spotted animals on safari because they are not threatened by other animals. It is more likely that you will see lions at dawn or dusk because most of their activity occurs at night.

The best places to see lions in Africa:

There is no doubt that elephants are among the most impressive African animals to observe on a safari and one of the Big 5 that you definitely won’t want to miss. Since African elephants live in family groups led by females, you will likely see herds of them during your safari. If you see a lone elephant, it is probably an adult male who has left the family group to live alone, known as a solitary male.

The best destinations to see African elephants are:

Rhinos are next on the Big 5 list, and you may be able to spot them in the wild. The white rhino and the black rhino are the two rhino species found in Africa. A black rhino is smaller and lighter than its white counterpart and is usually easier to spot on an African safari. Unfortunately, they are an endangered species that is seriously threatened by hunting and the illegal trade of their horns.

The best places to see rhinos in Africa:

Top activity to observe rhinos: In Zambia, you can go on a “Walking Safari” to see rhinos (also accessible from Victoria Falls in Zimbabwe) in Mosi O Tunya National Park. Seeing these wild animals in their natural habitat while accompanied by a guide in the Zambian bush is an affordable, safe, and unique experience.

Because of their small size and elusive nature, leopards are among the most exciting animals to spot from the Big 5. Leopards are nocturnal predators who prefer to live alone and aren't fond of other animals' company. Despite being very secretive (more so than lions or elephants), they sometimes can be seen during the day, napping in the shade or perched in trees.

The best places to see leopards in Africa are:

The African buffalo is the loudest of the Big 5 and will undoubtedly catch your attention if you are lucky enough to spot one! Buffalo can live alone or in large herds and are notorious for their  powerful attacks. Due to their size and reputation as the Big 5's most dangerous members, keep an eye out when in their company.

Although most people think of the Big 5 when they think of an African safari, there are actually many other species to see! Some other exciting animals you might be interested in seeing include:

When going on a safari, you'll have no trouble spotting zebras thanks to their distinctive stripes. Although they are primarily herbivores, zebras will eat things like fruit, leaves, insects, and even small animals. Zebras are very common, and you're almost guaranteed to see them somewhere along the way!

The best places to see zebras in Africa are:

As the tallest land creatures in the world, giraffes can easily be spotted on the horizon! Adult giraffes have their own unique spots, ranging in colour from light brown to dark brown. You may be able to distinguish between different giraffes if you spend several days on a safari and pay close attention to their patterns.

Most of the time, giraffes live in small groups and eat leafy plants. Observing how they walk is such a fascinating experience!

The best places to see giraffes in Africa are:

Taking a trip to see gorillas, the largest primates on the planet, in their natural habitat is one of life's most unforgettable experiences! These highly intelligent animals live in groups led by a dominant male responsible for the safety and protection of the group.

Going on safari and seeing a gorilla is not a game of chance; you have to earn it. For a chance to meet one of these magnificent creatures, you must follow a guide through dense forest undergrowth for hours.

The best places for gorilla watching are in West Africa:

Distinguished by a crown of long white hair that wraps around his face, this friendly red monkey is a rare sight to see. Its wit, skills and demeanour will amuse you. Unlike other primates, it only eats green fruit because it cannot digest sugar. The species can only be found in Zanzibar, a paradise island in Tanzania. It is estimated that only 2,000 Zanzibar red colobus monkeys remain. You will be captivated by the fascinating behaviour of these endangered species.

The best places to see colobus monkeys on the island of Zanzibar are:

Now that you have discovered Africa's most fascinating animals, you are ready to plan your safari! Before you take off, be sure to buy binoculars and contact a soNomad agent to discuss your travel insurance needs! Explore the wild! 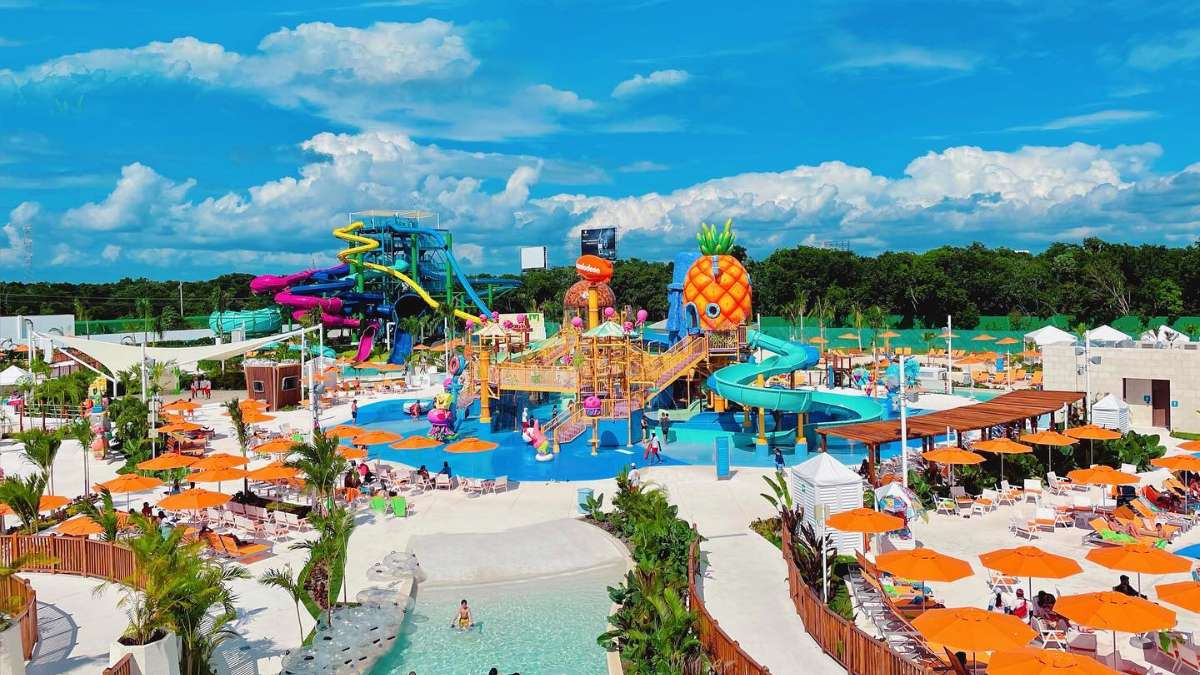 Spring Break Fun for the Whole Family: The 5 Best All-Inclusive Resorts for Kids

Ready to plan the vacation of a... 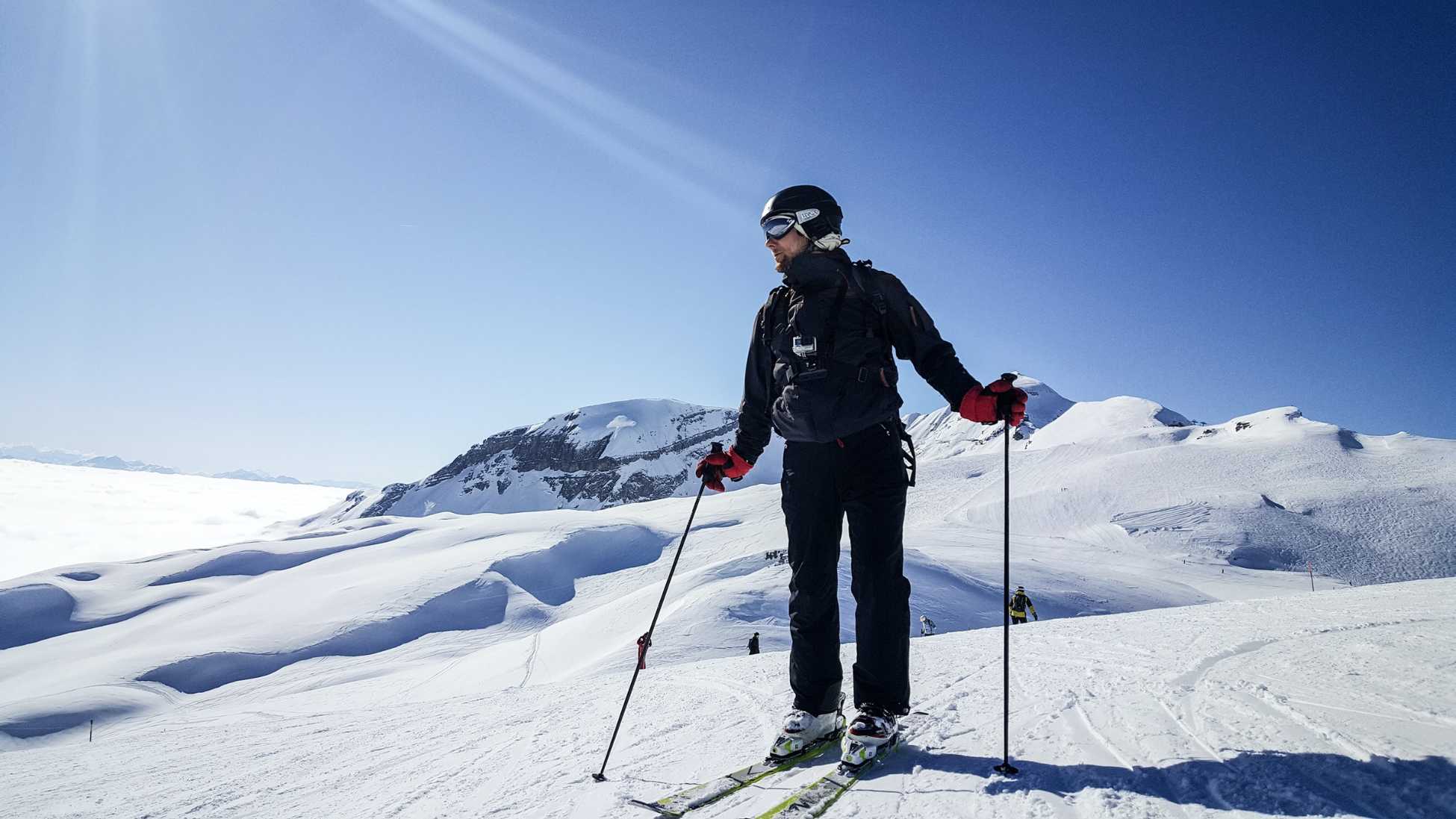 Are you a skier who dreams of new... 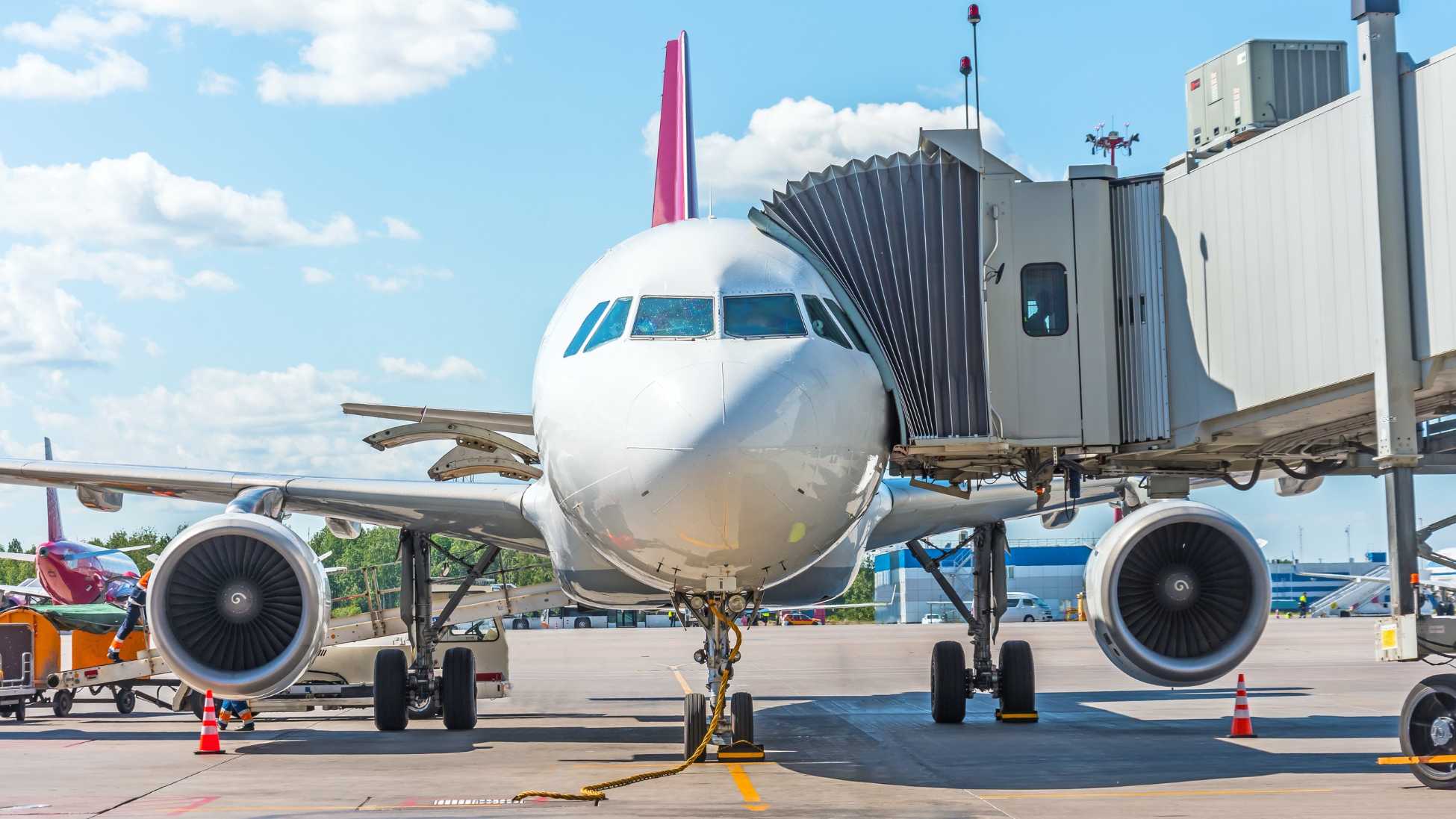 Save Money on Airfare: 5 Insider Secrets for Canadian Travellers

Finding the best time to purchase a plane ticket is a...